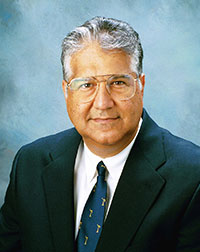 Arjun Malhotra has served as a member of our Board since May 2014. He brings a lifetime of achievements, credibility and experience to his role as the company’s strategic advisor. Mr. Malhotra co founded HCL (Hindustan Computers Ltd) in 1975 and served as the company’s Vice Chairman for 23 years. Following HCL he founded Techspan, which was later, merged with Headstrong, a leading consultancy in the global financial sector. In 2011 Genpact acquired Headstrong. Mr. Malhotra serves as a Director of LumisPartners and is also a member of the Board of Governors for institutions including the Indian Institute of Technology Foundation (Kharagpur); Indian School of Business, Hyderabad; Rajiv Gandhi Indian Institute of Management (IIM), Shillong; IIM, Udaipur; and The Doon School, Dehradun. In addition, he founded the Prof. G.S. Sanyal School of Telecommunications at IIT, Kharagpur. 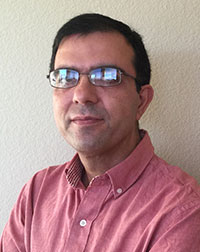 Hemant Joshi has over 20 years of experience in the semiconductor design industry.  He currently works at ARM Holdings in a senior technical position where he oversees a variety of critical projects for ARM.  He also has over 14 years of experience in managing complex EDA software projects, specializing in Physical Intellectual Property (IP). Hemant holds bachelor’s degrees in Electronics and Communications from the Indian Institute of Technology (IIT), Roorkee, and a master’s degree in Computer Technology from the IIT, Delhi. In 2005, US Congress passed a House Resolution 227 praising the contribution of IIT-ians to American society in every profession and discipline. Hemant has been a member of the Evolphin Board since 2015. 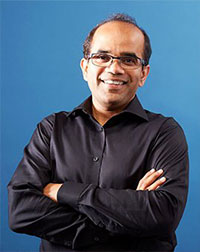 Rahul Bhargava is the CTO and Founder of Evolphin Software. Prior to Evolphin he was one of the founders of WANdisco. Rahul is a serial entrepreneur with a track record of creating successful companies, which he complements with 20 years of software industry experience in a wide variety of leadership roles in Silicon Valley. This has included serving on standards bodies such as J2EE, EJB, CORBA, and Liberty Alliance, and leading the SSL security initiative at Netscape, which was a significant precursor to the Internet revolution.

Rahul has a master’s degree in Computer Science from Syracuse University, NY and a bachelor’s degree from the Indian Institute of Technology, Roorkee. 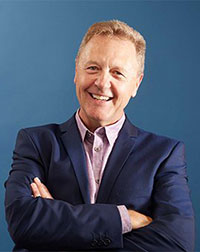 Brian Ahearn is the CEO of Evolphin Software and has been a member of the board since 2015. His experience gained in Europe, Middle East, Asia, Japan and the United States includes Worldwide Sales, Services, Finance and Operations, and earlier in his career, software development.

Sign up today and we will be in touch shortly.